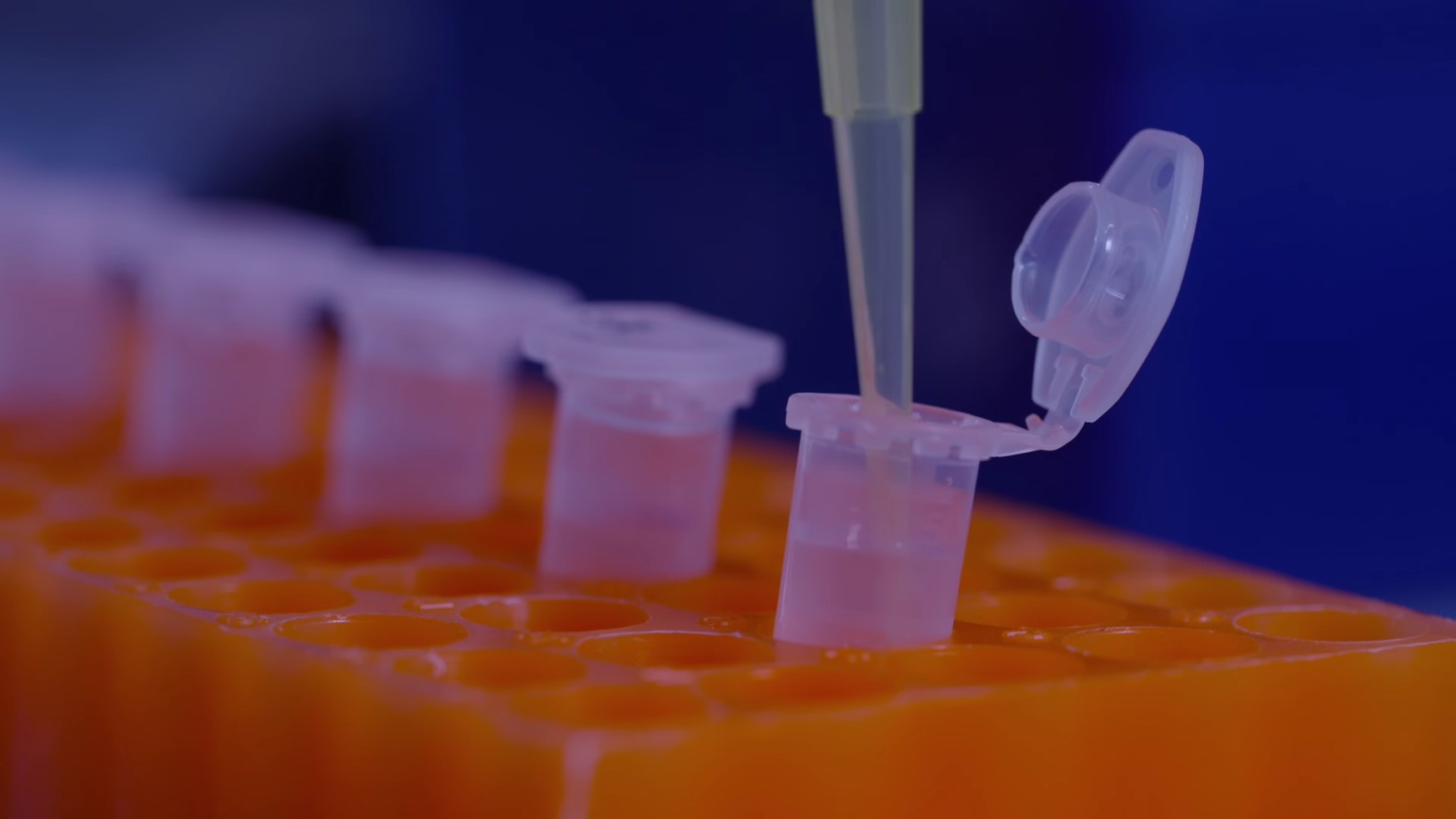 We offer a variety of pEPito plasmids with S/MAR Elements. These plasmids are available from our “In Stock” Service.

Our service for you includes:

Please note in advance: The minimum order quantity for each plasmid is 5 mg.

S/MAR elements (scaffold/matrix attachment regions) are anchor sequences by means of which independently regulatable chromatin domains are linked to the protein skeleton of the nucleus. In addition to support of transcription and protection of (foreign) genetic information against inactivation, a special feature of these S/MAR elements has gained particular importance in the production of highly efficient plasmid DNA:

Plasmids which comprise, in addition to the (e.g. therapeutically) effective gene, an S/MAR-element inserted at a defined location are replicated episomally and passed on as independent units to the daughter cells of the eukaryotic target cell. In other words, the plasmid is maintained as an episome for many generations, even in the absence of selection pressure, and will be stably expressed as an autonomous genetic unit without integrating. By now, the anchor sequence has been successfully reduced to a minimal motive of about 70 base pairs without significant reduction of the stable propagation to the daughter cells.

Corresponding plasmids and minicircles with S/MAR elements for stable gene expression are known, e.g. as the pEPI or pEpito families, and marketed by PlasmidFactory on the basis of corresponding licensing agreements.

We, the PlasmidFactory GmbH & Co. KG, use cookies in connection with our internet presence. You can decide for yourself at any time whether you want to allow us to use analysis cookies. If you choose "agree", you accept all cookies and allow us to pass on data to third parties. You have the right to revoke your consent at any time with effect for the future. If you do not agree, please note that not all functionalities of the site may be available. For more information, please see our privacy policy.